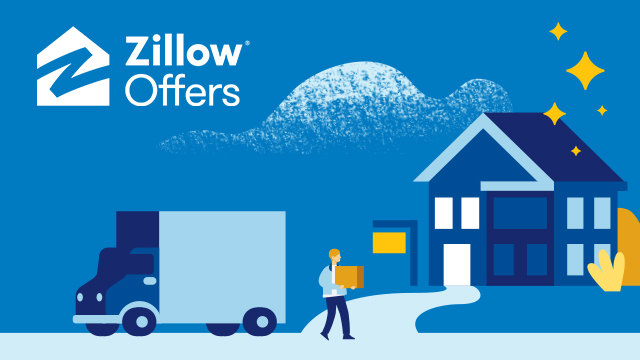 Sell Your Home Learn more about our partnership with Zillow Offers

Monterey presents the Stratford, available to build in Longwood, Florida. This spacious all concrete block construction end unit townhome optimizes living space with an elevated design featuring 3 bedrooms, 2.5 baths and a 2 Car Garage. As you enter the foyer, you’ll step into a home that reflects your style with an open concept dining area, living room and a spacious kitchen with bar seating. The kitchen is complete with a pantry, stainless steel appliances, and upgraded countertops making cooking and cleaning a breeze. Towards the back of the townhome you will find a half bathroom and private entry from the garage. As you head up to the second floor you are greeted with the 3 bedrooms and 2 bathrooms. The bedroom one-bathroom impresses with double bowl vanity, and modern shower/tub space as well as a spacious walk in closet. The second floor is complete with two guest bedrooms, an additional bathroom, and an enclosed laundry room space. This home features modern details that elevate your personal style. Like all homes in Monterey, the Stratford includes a Home is Connected smart home technology package which allows you to control your home with your smart device while near or away.

Pictures, photographs, colors, features, and sizes are for illustration purposes only and will vary from the homes as built. Home and community information including pricing, included features, terms, availability and amenities are subject to change and prior sale at any time without notice or obligation. 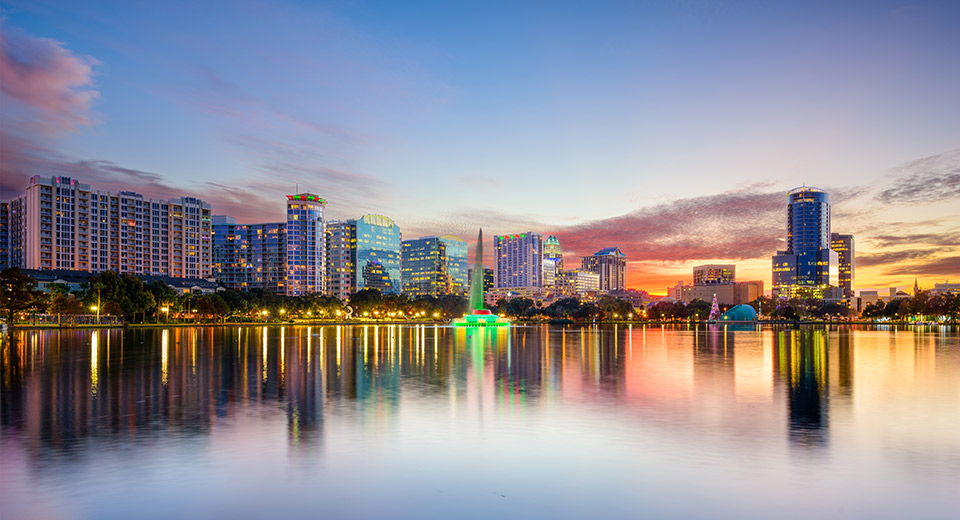 LIFE IN THE CITY BEAUTIFUL

Welcome to Central Florida! We’re excited for the opportunity to serve as your home builder in the Greater Orlando area. D.R. Horton offers Townhomes, Single-Family Homes, and Vacation Homes in this area, featuring one and two-story homes, all constructed with our spacious, open-concept floor plans. With homes available from Express, D.R. Horton, Emerald, and Freedom, we have a home for every stage in life.

U.S. News named Orlando as a Top 100 city to live in, and Forbes named Orlando number one for Top Cities for Job Growth. Central Florida offers plenty of activities to fit your lifestyle needs. Whether you’re active, a foodie, theme park lover, or sports fanatic – Central Florida communities offer a variety of ways to help make your new house a home.

Looking for some late-night entertainment? Walkable entertainment complexes and districts, such as Universal’s City Walk, Disney Springs, I-Drive, and Downtown Orlando, provide ample ways to enjoy your evenings with or without children.

The Amway Center, located strategically in Downtown Orlando, is home to the NBA’s Orlando Magic. Just down the road, the newly built soccer stadium is home to not one, but two professional soccer teams; Orlando City and Orlando Pride. Looking to beat the heat? Cool down at an Orlando Solar Bears game, Orlando’s triple AAA professional hockey team. Catch a game on campus at Orlando’s Hometown University, University of Central Florida, located just outside downtown Orlando.

Central Florida has come a long way in developing into a top Foodie City. WalletHub ranked Orlando as number one food city in the U.S. in 2017, and Central Florida has continued to not only maintain, but consistently develop innovative food to the scene. Lake Nona recently opened Boxi Park, a 30,000 square foot shipping container park with a mix of restaurants and bars. Audoban Park’s East End Market is a local food market inspired by Central Florida’s local farmers and food artisans. Orlando restaurants have also been featured on Travel Channel’s “The Zimmern List” and Food Network’s “Diners, Drive-Ins and Dives”.