Would you like to learn more about this property? Just drop us a note and we'll be in touch!

Heading east on AZ-101, take exit 31 for Tatum Blvd and keep right at the fork to head south on N Tatum Blvd. Continue south until you reach E Grovers Ave and turn left. Head east on E Grovers Ave and continue until you reach N 52nd St. and turn right. Head south on N 52nd St and follow the signs - Arabella will be on your right. Arabella is in the beginning stages of development and does not have a sales office yet. Please contact a sales representative for more information. 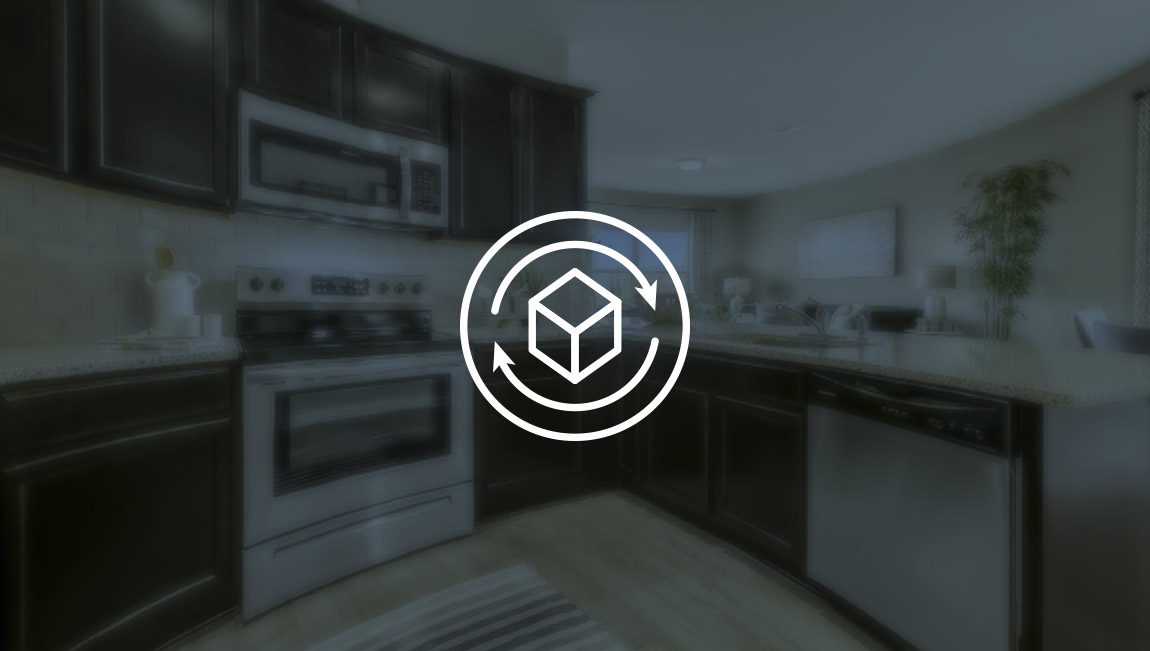 The Omaha is spacious floor plan that enters to the study and leads to the cozy family room which features a fireplace and neighbors the game room. The kitchen has a walk-in pantry and a kitchen island that looks over the dining room and family room. The first bedroom has a full bathroom and two walk-in closets.

Images only represent the Omaha plan and may vary from homes as built. 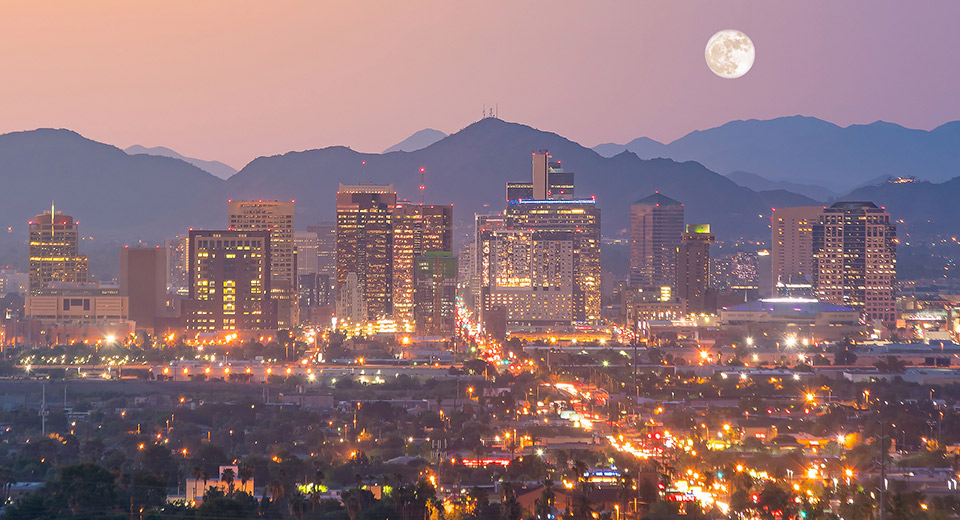 Discover the distinctive hospitality offered by the Valley of the Sun with a house well suited to your personal needs.  All homes built by D.R. Horton have their own identity, one of which will be perfect you.


Having experienced exceptional population growth, Phoenix has become the 6th most populous city in the United States.  There’s a good reason for this: it’s the cultural center of a state in the sunniest region of the country and it’s an ideal place to own a home with the number of job opportunities available.

When you choose America’s Builder to construct your home, you select the features and location that work best for you.  Below is a list of reasons why it’s a smart idea to choose the largest home builder in the nation:

In the aftermath of the population surge, downtown Phoenix experienced renewed interest and growth resulting in numerous restaurants, stores and businesses opening or relocating to this area.  This caused a rise in the amount of jobs, which is reflected in the four Fortune 500 companies based in the city: Avnet, Freeport-McMoRan, PetSmart and Republic Service.  The population boom brought in people from all over the nation and even from other countries, influencing the local culture. Phoenix currently boasts cuisines from all over the world, such as Korean, Cajun/Creole, Chinese, Greek, Italian, Indian, Spanish, Thai and Vietnamese.

The downtown region is also home to numerous performing arts venues including the Phoenix Symphony Hall, which is home to the Phoenix Symphony Orchestra, the Arizona Opera and Ballet Arizona.  Along with this, dozens of museums exist throughout the Valley: the Phoenix Art Museum, Frank Lloyd Wright’s Taliesin West, Hall of Flame Firefighting Museum, Arizona Science Center and the Children’s Museum of Phoenix.

Hundreds of parks and preserves are conveniently nearby.  The Phoenix city park system has 182 parks containing over 41,900 acres making it the largest municipal park system in the nation.  Some of the more popular ones are Camelback Mountain, Encanto Park and Sunnyslope or “S” Mountain.  South Mountain Park, the largest municipal park in the U.S., is also the highest desert mountain preserve in the world and the Desert Botanical Garden is one of the few public gardens dedicated to desert plants; displaying samples from all over the world.  The Phoenix Botanical Gardens also features arid plants and is acclaimed worldwide for its exhibits and educational programs.  Right next door is the Phoenix Zoo, which is the largest privately owned, non-profit zoo in the United States and has developed an international reputation for its efforts in animal conservation.

Phoenix is also one of only a few American cities to have representatives of all four major professional sports leagues: the Phoenix Suns (NBA), Arizona Diamondbacks (MLB), Arizona Cardinals (NFL) and the Arizona Coyotes (NHL).  One of the biggest sports-related attractions in Phoenix though is golf due to the number of courses in the area, which exceeds 200.

Would you like to learn more about this property? Just drop us a note and we'll be in touch!